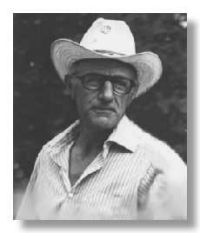 Back in 1968, coach Luti helped organize what was to become one of the oldest footraces in New England - the "Concord 5-Miler." In recognition of his many contributions to the sport of running - and to the many lives he has touched - the race was named in his honor in 1984. Bill Luti coached Boys' Cross-Country at Concord High School from 1957 to 1982. During that time his teams won 13 State Championships and 4 New England Titles (plus four runners up titles). During his 10 years as Girls' Spring Track Coach his teams won 5 Class L titles, 7 State Titles, and 1 New England Crown. He returned from retirement for a two year stint as Girls' Cross-Country Coach and brought the team to a Class L and State Title. Coach Luti also brought running to the community at large, before the "boom", with fun runs, road races, and the formation of a local running club.

Read all about Luti and his boys in the book "Luti's Boys" by Bob Estabrook. Luti’s Boys is a history of his cross-country teams during that period.  Race results, a top 10 runners list, a team picture and a brief discussion of the season is provided for each of the

Coach Luti passed away in December of 2019 at the age of 98. The Concord Monitor did a story of his life, "Concord track coach Bill Luti left behind a lot." 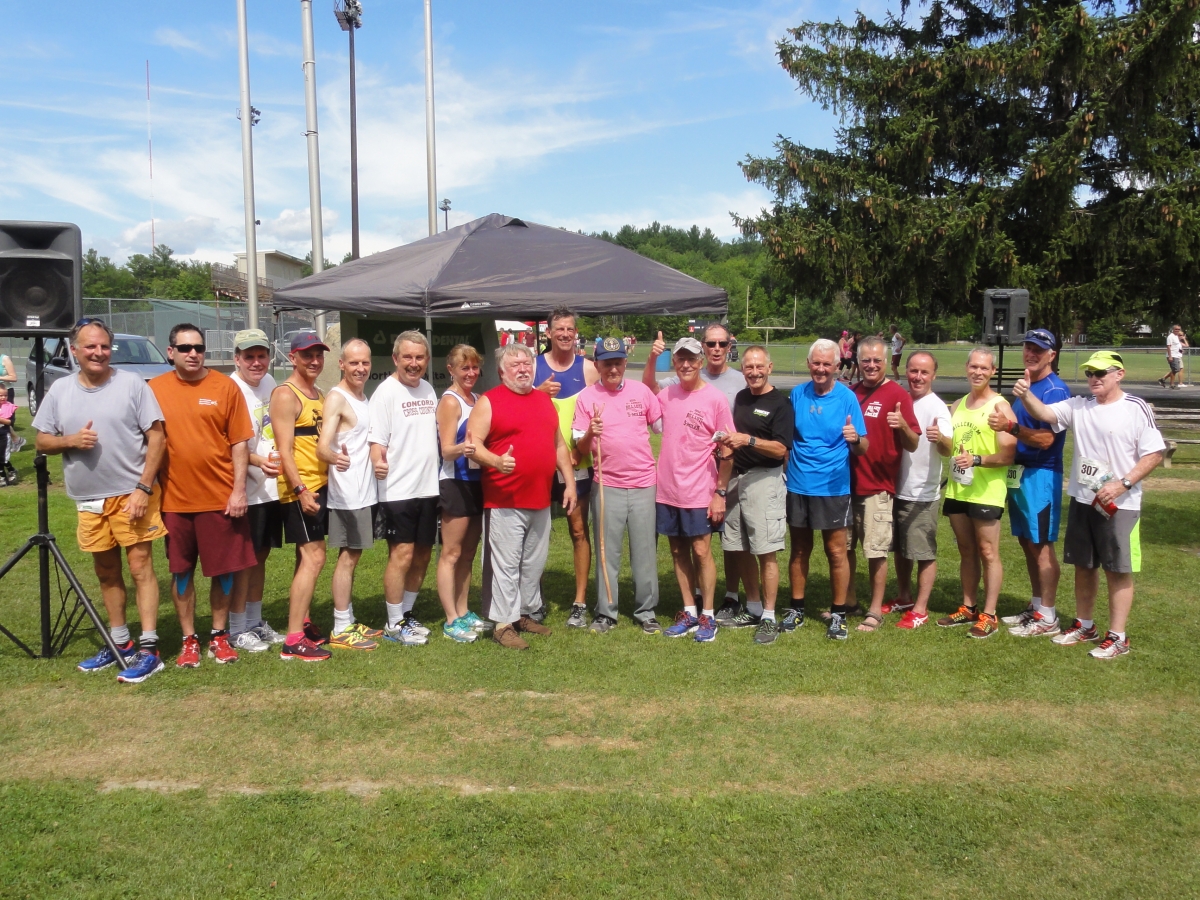